Why You Should Attend
Conference

Join The Conference Before
Registration Closed 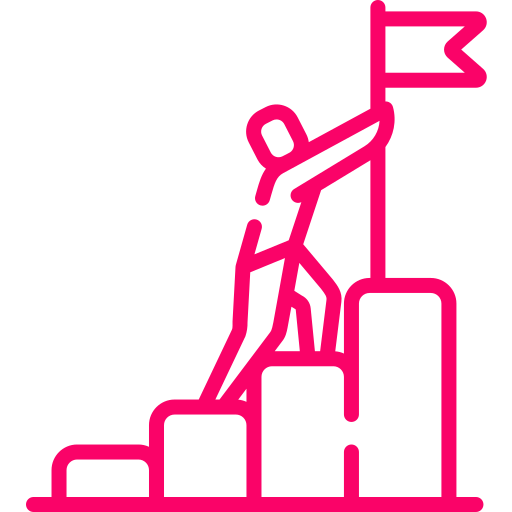 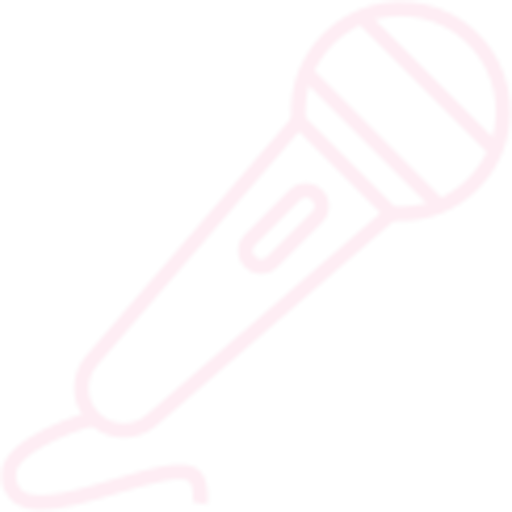 Our Provided Perks For You
During Conference

Founders From Around The
Globe Sharing Experence

Director: Institute of Working Futures
<div class="project-desc"> Dr Marcus Bowles is one of our favorite speakers at the Launceston Freelance Festival. Dr Bowles has a wealth of data and statistics to help you understand the skillsets in demand. </div>

Veteran Journalist and Freelancer
<div class="project-desc"> <span class="il">Karen</span> <span class="il">Percy</span> is a veteran news reporter, with more than 30 years of experience. Her career has taken her around the country - Adelaide, Alice Springs, Darwin, Sydney and now Melbourne - and around the world - Canada, South East Asia, Russia. She's worked for the ABC, Channel 10 and the Canadian Broadcasting Corporation. From 2006-2009 she was an ABC correspondent based in Bangkok. In 2010 she went to Moscow and freelanced for a number of agencies including CBC, SBS, Radio France International, Deutsche Welle, Orf in Austria and Radio New Zealand. In recent years she has specialised in court reporting. <span class="il">Karen</span> is a co-Vice President of the Media section of MEAA and a director of the Walkley Foundation. She is Chair of the Dart Centre Asia-Pacific which focuses on trauma and journalism. </div>

Chief Executive Officer BBAMZ Ltd
<div class="project-desc"> Susie is a fifth-generation Meander Valley resident, living and working in Regional Tasmania. She has spent over 20 years working in Local Government and the higher education sector and has broad management experience. Ms Bower has previously held roles as the Director of Community and Economic Development at the Dorset Council. She has a strong interest in improving educational outcomes for students in Tasmania, and has helped to establish four scholarship programs for students wishing to further their education.   </div>

Business Development Manager
<div class="project-desc"> Eric combines relationship management and stakeholder engagement with client education and a consultative sales style that promotes client acquisition, retention, and penetration. Eric's client-focused approach is to cultivate and nurture relationships with all stakeholders, balancing the interests of clients, suppliers, and external partners to optimise outcomes. Eric has a reputation as an exceptional communicator, excelling in solving customer issues and improving the overall client experience. </div> 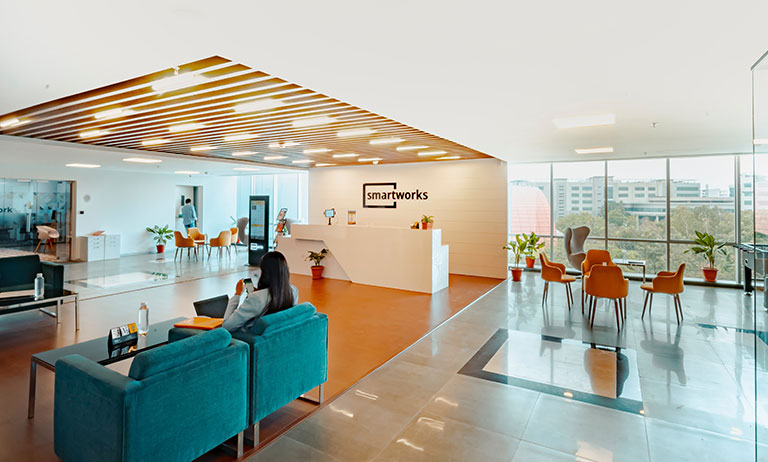 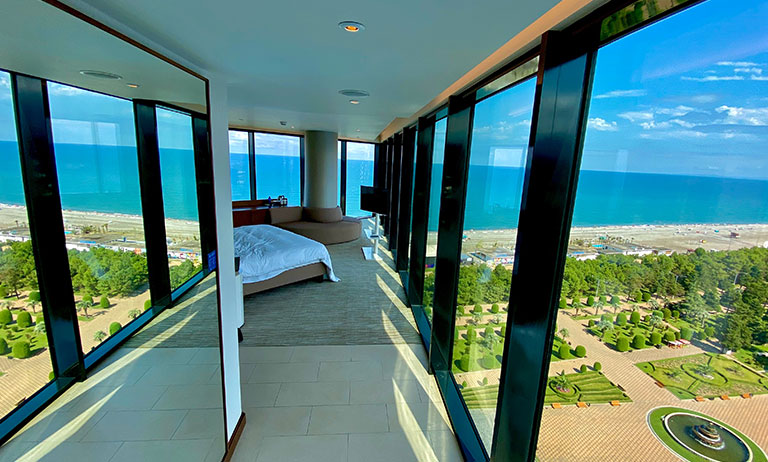 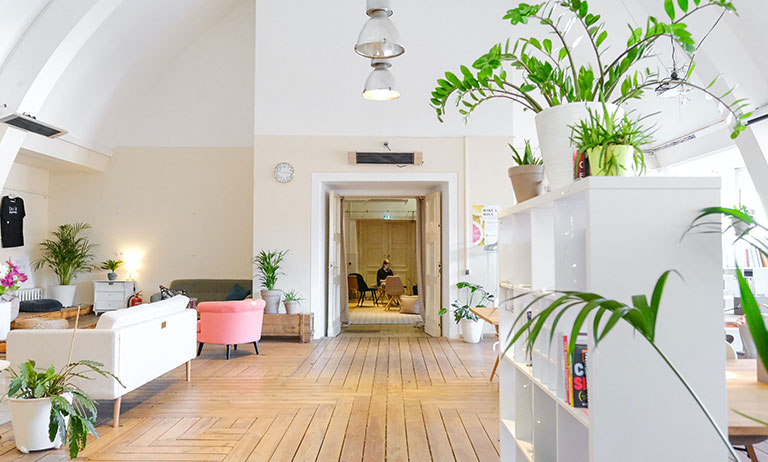